On Tuesday 26th June 2018 the City Chamber Choir led by our Director of Music, Stephen Jones, held their second summer concert in our church as part of the Brookmans Park Community Arts Festival.  It was a vey enjoyable evening, though the numbers were a bit lower than we’d hoped. There’d been some hesitation about Jazz, but every number was a delight – and those overheard expressing doubts about Jazz were full of praise by the end. We were entranced by Helene Favre-Bulle, their French Swiss accompanist, who made our ageing Grand sing out in her solo piano pieces.

We are hoping that they will return in December for a Christmas concert – but more on this in due course! 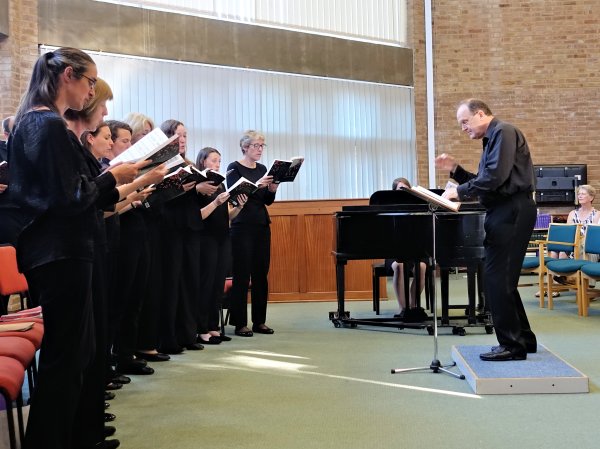 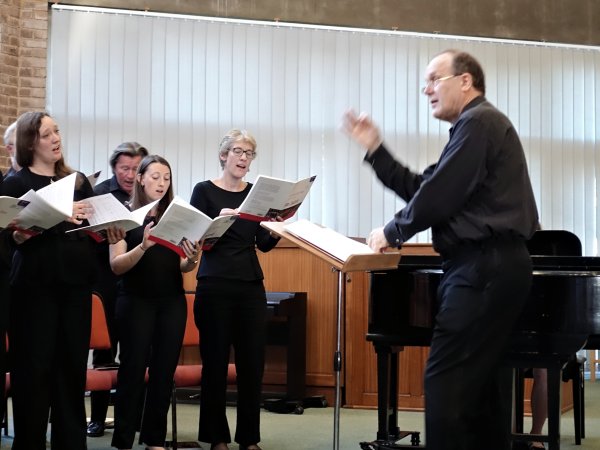